The perceptual domain in which we currently study the above question is lightness. Human observers perceive the lightness of surfaces relatively stable despite tremendous fluctuation in the sensory signal due to changes in viewing conditions. The luminance that is reflected to the eye from one and the same surface might vary substantially depending on whether the surface is seen under direct illumination or might be obscured by a shadow.

The appearance of visual stimuli is commonly measured with matching procedures. In such an experiment the observer is asked to adjust an external reference stimulus until it looks the same as the target, and usually the target is presented in a different context or viewing condition, e.g. a different illumination. Although prevalent in the literature, matching tasks are usually difficult for the observer, do not guarantee subjective equality (as observers could be doing a 'minimal' difference match), and provide data which are an indirect measure of the underlying perceptual dimension. As an alternative we have explored the use of scaling methods for the measurement of appearance of visual stimuli presented across different viewing contexts. Specifically, we have evaluated Maximum Likelihood Difference Scaling (MLDS) and Maximum Likelihood Conjoint Measurement (MLCM). Here our recent poster about this topic.

Our goal is to develop a mechanistic account of the computational principles and mechanisms that transform retinal sensations into meaningful percepts. We address this goal in the domain of lightness perception and want to understand how surface lightness is determined from the luminance signal in the retina. A computational model of lightness should receive a 2d matrix of gray values as input and compute the perceived lightness at all image positions as output. 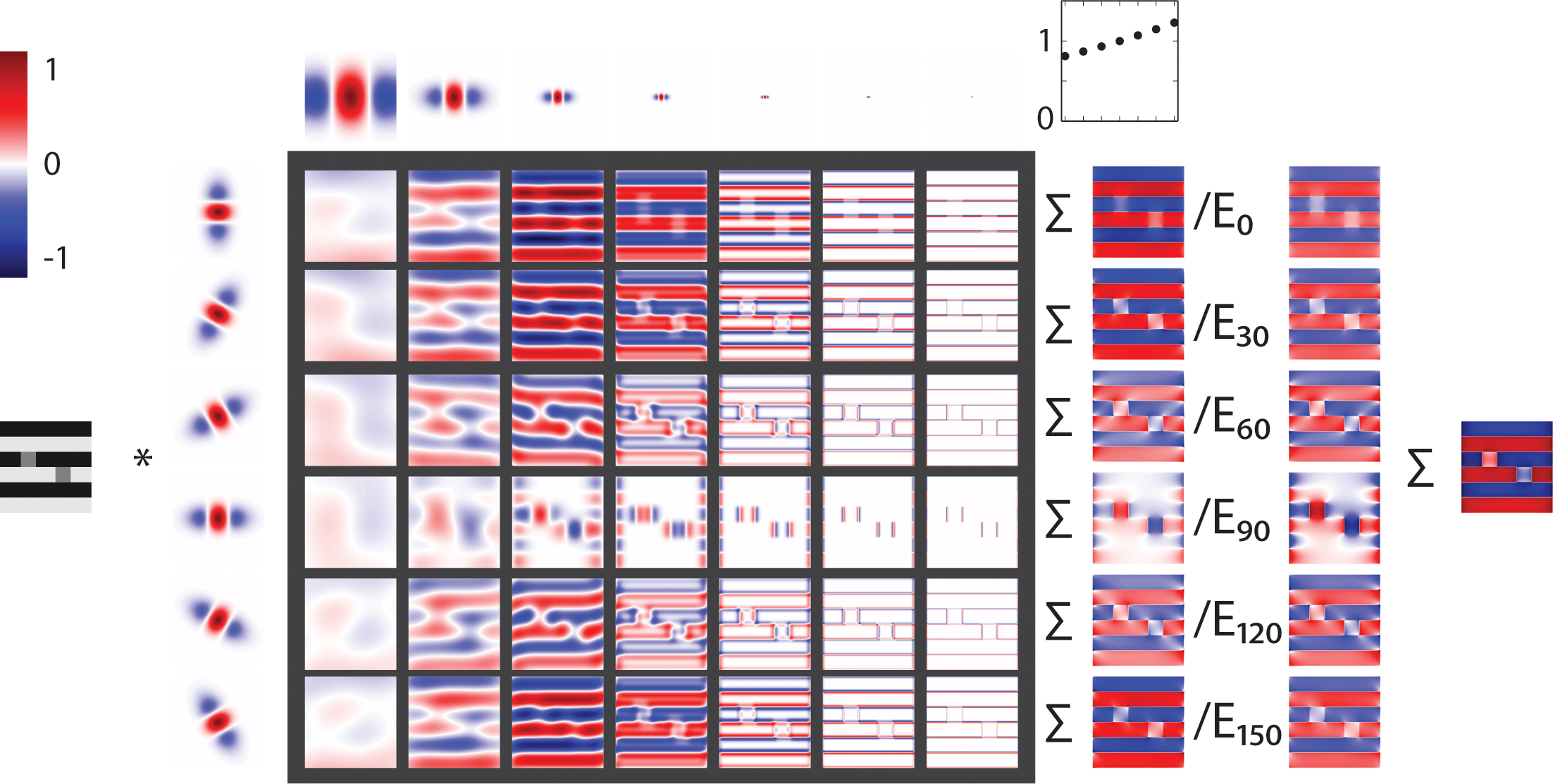 Increments and decrements in naturalistic stimuli

In this project we study the question under which conditions increments and decrements are matched with targets of opposite polarity.

The perception of surface lightness is influenced by the depth arrangement of a scene. To study depth perception under naturalistic conditions we collaborate with the Computer Graphics lab. We use objects that are created by means of 3d printing on the basis of mesh models. The availability of these models means that for each 3d object a corresponding image of the object can be rendered on the computer. We test perceptual responses to 3d objects and their 2d counterparts.

Manual dexterity in humans and robots